As union workers, members of SEIU Local 73, we were sickened and anguished by the killing of George Floyd in the hands of four Minneapolis police officers. While we applaud the early actions of Minneapolis officials in firing the four police officers. These actions do not go far enough. We demand full accountability for the murder of George Floyd. Charges must be pressed against all of the officers involved in the incident in order to get justice for George’s family and prevent this brutality and violence from happening in the future. George Floyd should be alive today. Our hearts go out to all Minnesotans in this time of tragedy and social injustice. We stand in solidarity with our brothers and sisters of SEIU Local 26, SEIU Healthcare Minnesota, and School Service Employees SEIU. We stand against discrimination in all its forms. In the wake of this murder, we reaffirm our commitment to fighting for a country where all workers and their families live and work in dignity. 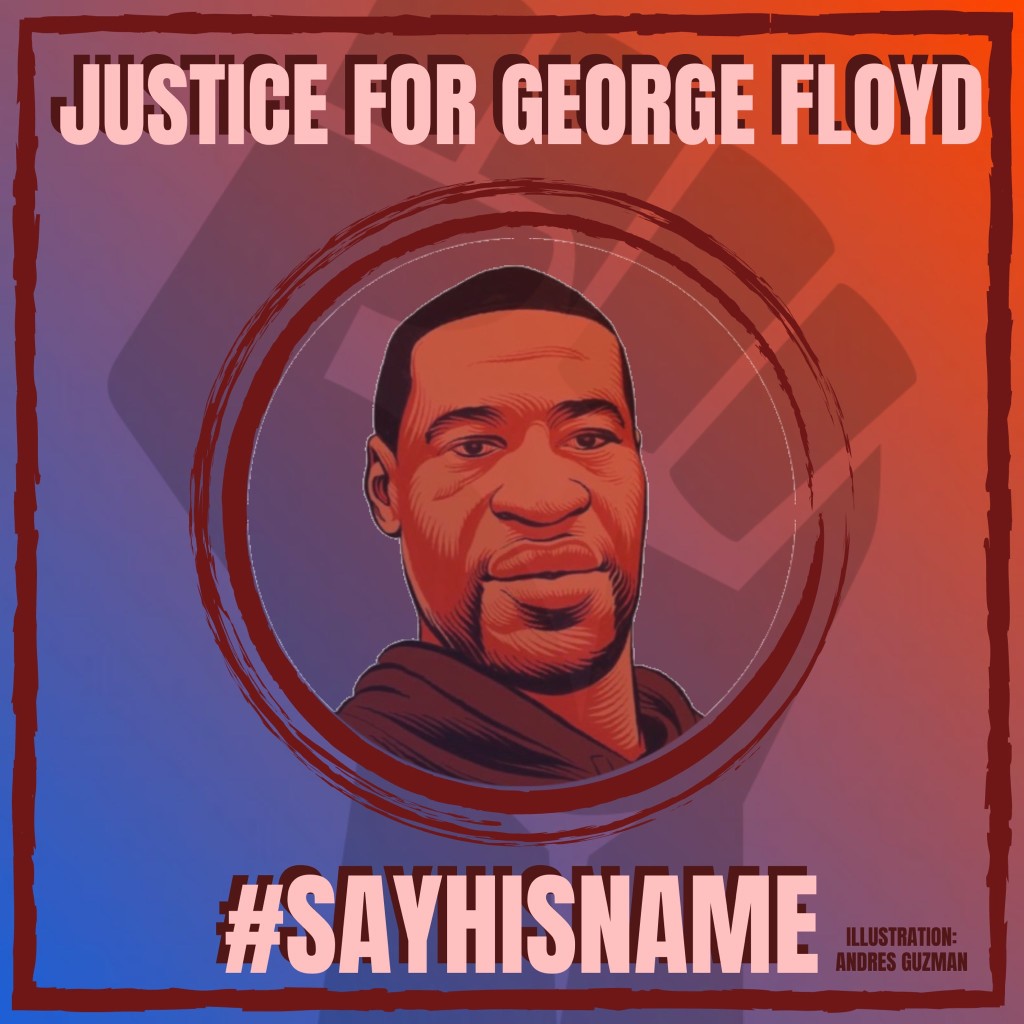